"Sludge", stoner rock's delinquent cousin, is a genre that causes much confusion and debate among those who regularly write about underground rock and metal. Is sludge defined by its thick swampy grooves? Well not really, Desert Psychlist has come across many a band described as "stoner" or "desert" rock with grooves just as dense and swampy. So is it big meaty bear like bellowed vocals that decide what is and what is not "sludge"? Once again we hit a brick wall here as for every band described as working in the field of sludge metal there are least one or two with vocalists who sing in clean clear tones. "Sludge" it seems is in the ear of the beholder.
Canadian groove meisters Lotek Cruiser, a five piece collection of ragamuffins from Ontario, play grooves that are dense and swampy, the band also coat their grooves in meaty powerful vocal tones that they also mix with occasional cleaner tones. So are they "sludge"? Well Desert Psychlist is going to leave that to you decide by giving their self-titled debut "Lotek Cruiser" a spin. 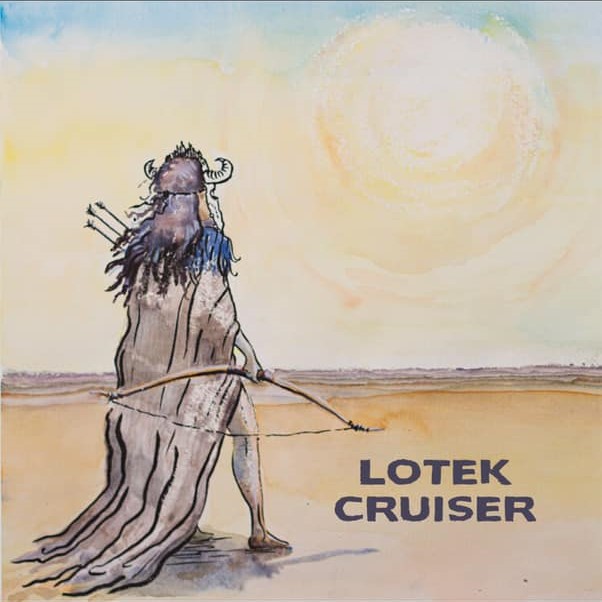 Whether you come to the conclusion that what Lotek Cruiser bring to the table is sludge, or some form of stonerized metal, there is no denying that what these Canadians do is big. loud, heavy and, on the evidence presented here, mightily impressive. Lotek Cruiser's modus operandi is one of attack, you won't find much ambience or serenity among the ten songs on display here but what you will find, weaved into the fabrics of raucous riffage, pummelling percussion and full on gnarly vocal, power, is subtlety. Now using the word subtlety in the same sentence as raucous and pummelling might come as a surprise to some but when you delve deeper into Lotek Cruiser's grooves you come across those subtle shades everywhere. Prog-like solo's and chord progressions, little snippets of funky bass and tribalistic percussion, although not immediately obvious, raise their heads above the parapets of intensity every now and then and when combined with the powerful mix of harsh and clean vocals give songs, with titles like, "Buried Under The Morning Sun", "Surrender" and "Scars" a fresher more interesting dynamic and a wholly jaw dropping impact 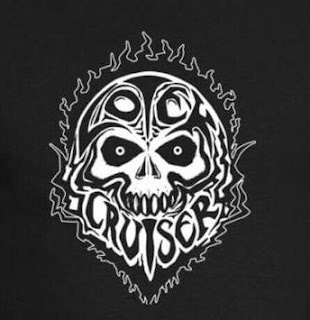 Sludgey, stonerized , doomic and metallic, "Lotek Cruiser" is all these things and more, a highly enjoyable album that deserves to be at the head of any discerning heavy underground rock fans playlist for the duration of 2019 and beyond.