After teasing us with a couple of tasty sounding singles "Satan's Country" and "Eye For An Eye" Californian four piece Black Prism decided it was time to throw the cat another goldfish and give their growing fan base something a little more substantial a decision that has resulted in the release of the bands first full album, the self-titled "Black Prism". 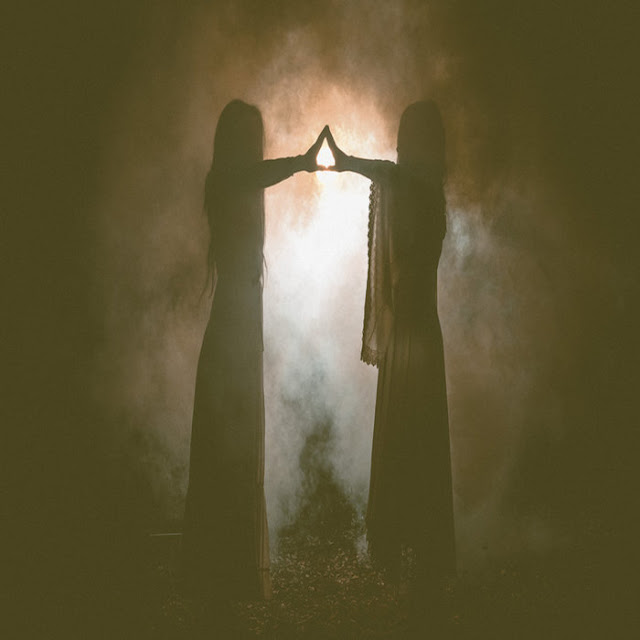 From the moment the first bars of opening number "Lone Pine" hit the ear canals there is no escaping the Black Sabbath influences hovering above this album, Iommi-esque riffs and solo's permeate the proto-metallic grooves displayed throughout and when you add to this the Ozzy-like nasal whine of the vocals then comparisons are bound to be made. What saves "Black Prism" from becoming just another Sabbath -like album however is the manner the band goes about putting their own stamp on a sound already familiar to so many, songs like "Alaska", with its fragmented riff and dazzling drumming, "Psychomania", with its bluesy occult rock groove and the excellent psych meets proto-doom drenched "Black Mountain Road", have a  Sabbath-esque feel but are delivered slightly off-kilter with a heavier reliance on psychedelic texturing and lysergic colouring giving the whole album  a feeling very much of today rather than that of yesterday.
Check it out ......

Posted by Desert Psychlist at 01:00