VIOLENCE OF THE SUN ~ PERCEPTIONISM ..... review

Let's start with an apology for Desert Psychlist's tardiness in bringing you this review......
Sometimes a reviewer will, within seconds of hearing a new album, jump straight aboard his trusty keyboard and start typing on the virtues or shortfallings of said release, on many occasions this works fine, conveying to the reader the reviewers "in the moment" gut reaction.There are times though when a writer needs to live with an album, immerse his or herself in that album, feel that album,savour its brilliance before daring to share his/her thoughts... this was the case with Italian desert/stoner band, Violence Of The Sun's  "Perceptionism", 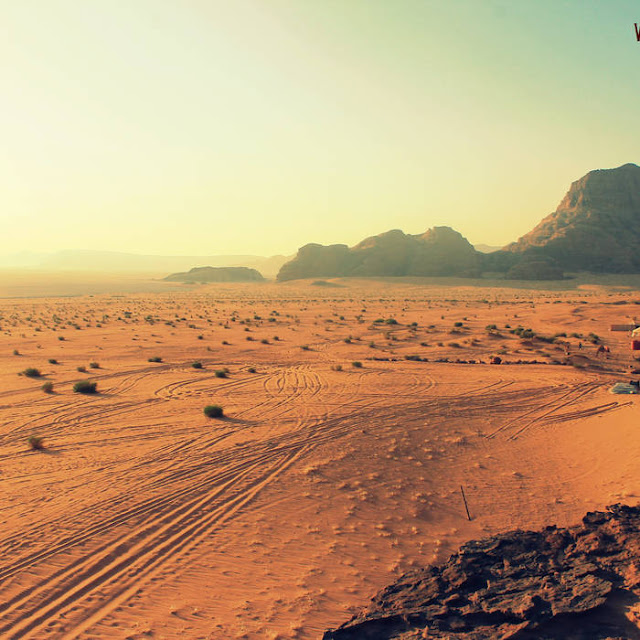 From the moment the heavily effected guitar motif at the beginning of "Earth 5.35" starts smoothly creeping from the cones of your speakers/headphones the listener knows he is he/she is starting out on a journey, a journey that  along the way will take in dusty desert highways, sweaty juke joints, inner city ghetto's and the vast reaches of space as well as brief sojourns into lifes darker recesses .  From the vast soundscapes of the aforementioned "Earth 5.35" with it's slow building metamorphis from hazy laid back grooviness into acid  drenched rock madness through to the heavy schizophrenic psychedelic sludge of closer "Rachel Jupiter" Violence Of The Sun leave no musical stone unturned in their quest to create a soundtrack for the world they/we live in.
Kyuss-like desert riffage (Feeding The Dolls) sits side by side with stonerized bluesy boogie (The Devil's Bell Rings Again) and the band even get a little doomy and gothic  (Cathederal of Hate) but through all the various directions and tangents the band go off on they maintain a sound and groove that is wholly of their own making. The band, Andrea Elkhaloufi - guitar, vocals, Francesco Pacifici - bass guitar, Gigi Di Giacomo - lead guitar and Mattia Maiorani - drums, vocals may be the sum of their influences but they take those influences and mould them into something quite spectacular and at times a little awe-inspiring

Posted by Desert Psychlist at 07:48