Being a one man band must be a quite satisfying affair, I mean you are not gonna have to deal with multiple egos, no need to worry about the drummer emptying the contents of your medicine cabinet down his throat nor that the lead singer is going to be found humping the beejeezus out of your new girlfriend, best of all though is that the direction and sound  your music is going to take is entirely your decision to make....no compromising. 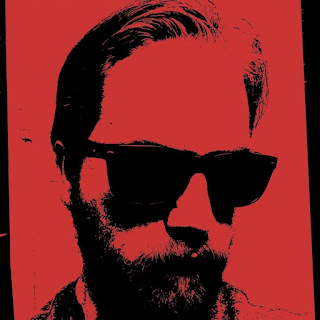 Mindkult is the brainchild of American multi-instrumentalist Overlord Faustus, or as he sometimes likes to be known Fowst, and is also the banner under which he has released his debut EP "Witch's Oath" (Caligari Records). 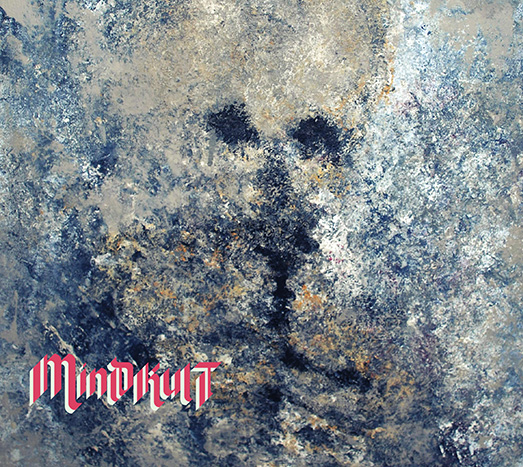 Doom laden but heavily salted with touches of bluesy swagger and moody grunge/alt.rock atmospherics "Witch's Oath" is an album loosely based around a concept of cultism and control. Fowst builds his doomy manifestos around heavily distorted riffage offset with laid back, mellow and slightly shoegaze vocals that when put together give the four songs that make up "Witch's Oath" an eerie, almost hypnotic, feel. From the Sabbathian heavy riffage of "King and Priest" through to the fuzzed doom groove of "Chief of Devils", that closes the EP, there is a feeling that you, the listener, are being led down paths you might not want to go down but are compelled to take owing to the seductive nature of the voices and music playing in your ears. Brilliant, slightly unnerving with a strange mix of the raw and smooth Mindkult's "Witch's Oath" worms its way into the psyche and takes up residence there making sure your life and world will never be the same again.
Check it out....

Posted by Desert Psychlist at 03:52