Desert Psychlist described Twin Speak's self titled debut album, in a short Bandcamp review blurb, as "perfect for those times when you have overdosed on heavy riffs and just want something to chill to" and "instrumental jam/stoner/desert rock that has a Colour Haze, Sungrazer, Causa Sui vibe" . Whether the band, Brandon Battles (guitar), Brett Rhymestine (guitar) and Ian Bellassai (drums), agreed with those descriptions is not known but there must have been something in those words that resonated with the Utica, New York trio as they recently contacted Desert Psychlist to point us in the direction of their latest release "Soulss" 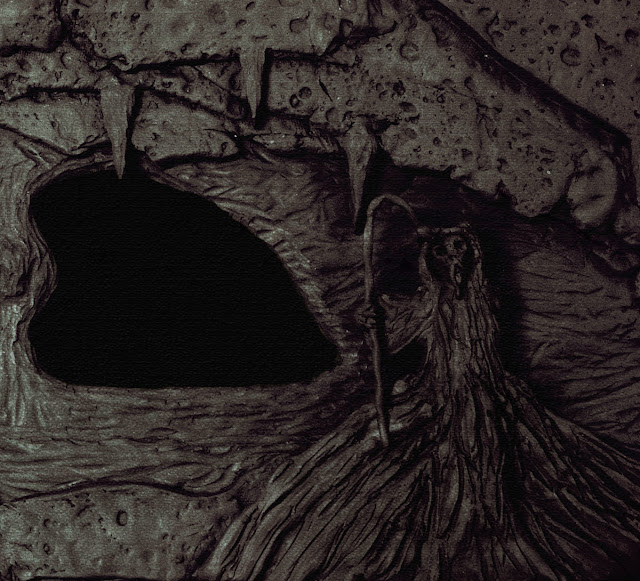 Instrumental music can sometimes come over a touch one dimensional , lacking in the lyrical hooks and phrasing a vocalist can bring to the table, relying instead on the strength and instrumental prowess of the musicians involved. Sometimes those strengths and skills can work against a band and find them wandering into areas of self-indulgent, mindless noodling, thankfully that is not the case here. "Soulss" is not a pretty album but then nor is it an ugly one, there are moments of sheer beauty to be found throughout its forty two plus minute duration but there are also moments of discord and brutality, Twin Speak balance out these opposing aspects by not allowing one or the other ever to become the dominant force, weaving those aspects into each of their songs, sometimes in sections, sometimes cleverly interlaced together. There is also an undeniable cinematic quality to many of the grooves on "Soullss" with songs like "Black On Biscay", "Moonbathing" and "Mantras & Monsters" undulating in both mood and tempo, executed as if the band are following a film script only they can see but want you to feel. 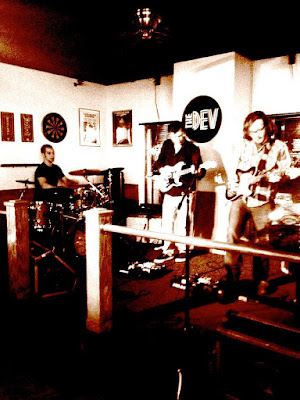 A lot more angular and convoluted than its predecessor "Soulss" is nevertheless a stunning album that although not always easy on the ear is worth putting in the little extra effort needed to truly appreciate its, at times, breathtaking majesty.
Check it out ......