The Stone Eye, from Philadelphia, Pennsylvania, certainly know how to make a tuneful and  very powerful noise ,especially when you consider there are just two guys in the band. Jeremiah Bertin (drums) and Stephen Burdick (vocals, guitar, bass, keyboard) are The Stone Eye two guys who take their rock influences from a broad spectrum that stretches from Dinosaur Jr. through to Ghost.
The band are about to release their third full length album "The Meadow" ( September 02) and its one that sits very nicely on the ears. 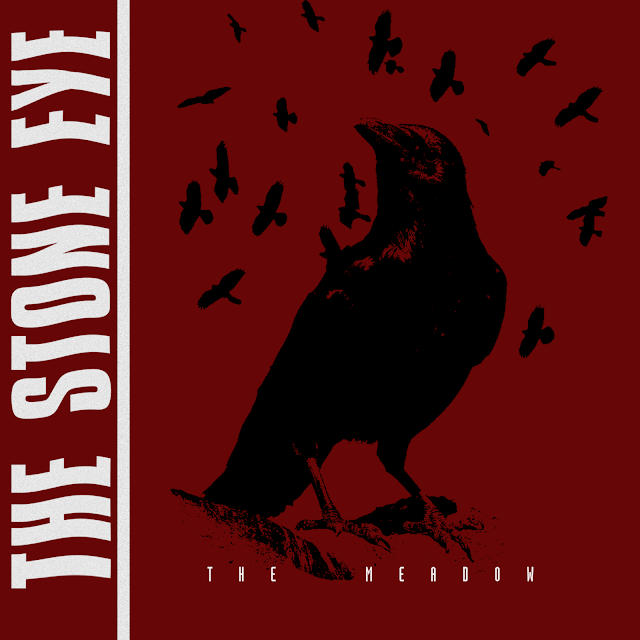 The Stone Eye throw all their influences and inspirations into one big melting pot, alt/grunge, stoner and hard rock can all be found juicily bubbling next to elements of psych and post-rock in one big gumbo of groove made even more palatable by Burdick's slightly slurred, slightly gothic tinted vocal tones. Burdick's warm clean voice, tinged with world weariness, dominates the twelve songs that make up The Stone Eye's new opus "The Meadow". the vocalist/guitarist/keyboardist conveying a myriad of emotions and moods in his delivery without having the need to go overboard into vocal pyrotechnics, his voice and his instrumental prowess both pushed hard and benefiting from Bertin's sympathetic and, at times startlingly intricate and complex rhythmic patterns. 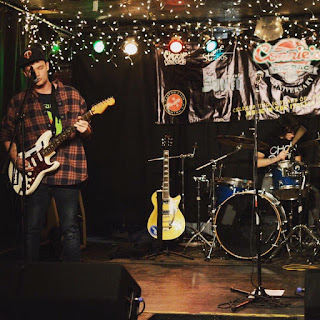 The alt/grunge tag mentioned earlier is probably the one closest to describing what The Stone Eye bring to the table musically but that is not to say that there is not more to be found here if you bother to dig a little deeper and "The Meadow" is an album well worth digging into, from the stoner-ish hard/classic rock of "Farewell Lady" through to the wah drenched loud/quiet/loud aesthetics of "The Heathen" listeners will find more than enough hooks to hang their respective tags/labels/descriptions on. Desert Psychlist's advice however would be to be stick "The Meadow" on a sound system of your choice and just bathe in the brilliance of it's strong songwriting and addictive catchy hooks and  grooves.
Check it out ...