Poland's Sunnata caused a bit of tremor to resonate around the stoner/doom community with the release of their 2016 album "Zorya", a stunning collection of psych drenched tunes infused with both doom and post-metal textures that had reviewers falling over themselves to heap praise upon. Some called it spiritual and transcendental, others called it mind expanding and brave, either way you looked at it Sunnata had with "Zorya" announced their arrival as a major player on the underground scene.This year (2018) the band return to once again expand our minds and re-spin our chakras with their latest offering "Outlands".(Releases March 23) 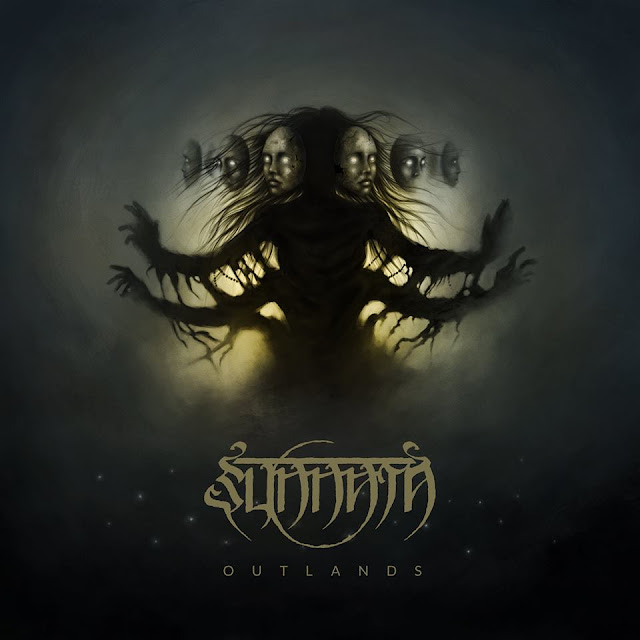 "Outlands" begins with "Intro" a series of deep disonant droning effects backed by chiming percussion that slowly segues into "Lucid Dream" an eastern tinted opus based around a deliciously liquid bass line over which eastern tinted guitar motifs are weaved backed up some superbly restrained but totally effective drumming. The song has a strong spiritual feel which is made to feel even more so by the use of clean, mellow cantilated style vocal melodies. more intoned than actually sang giving the song an almost mystical feel. This spiritualistic approach is prominent throughout "Outlands" eight tracks with many of the songs having an almost devout feel, albeit with a heavy doom/post-metal bias, the band blending elements of grunge, sludge,stoner, psych and even Indian raga into songs with titles like "Gordian Knot" and "Hollow Kingdom" , stirring these elements together in one big melting pot to create something that is as exciting as it is unique 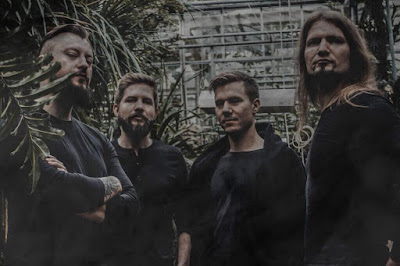 Sometimes brutal, sometimes beautiful, sometimes challenging, sometimes simple but at all times totally intruiguing and immersive "Outlands" is an album that delivers on all levels.
Check it out .....