Very rarely does Desert Psychlist come across an album that has us struggling with the words to describe it, usually with the vast majority of albums there are reference points whereby the humble reviewer is able to point their readers towards something similar sounding so he/she can get a rough idea of a said albums sound, dynamic and genre. This is not really the case with Brooklyn's Aux Era's self titled album "Aux Era" the band, Dylan Ricards (vocals/guitar & keys), Tommy Orza (bass) and Jeff Stieber (drums), having created something sonically unique and quite wonderful. 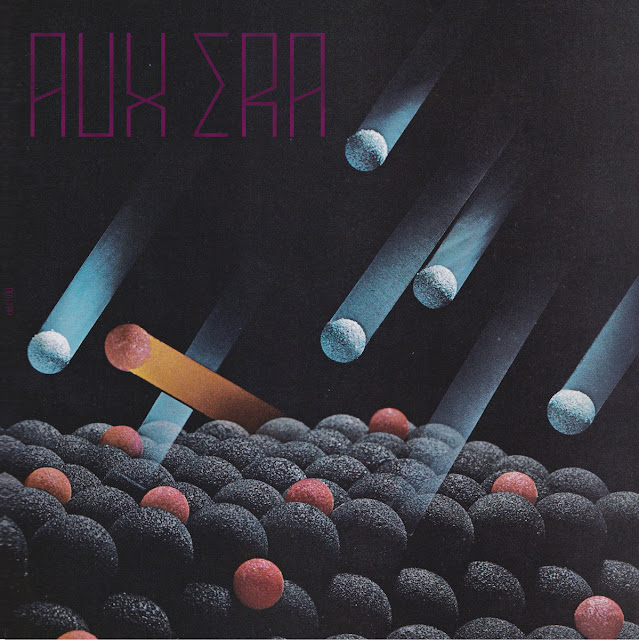 Spacious is a word that comes to mind while listening to "Aux Era", there is an uncluttered feel to the music being heard, a feeling that everything is bigger than it actually is, this may be due in part to the albums excellent crisp production but also in part to the fact the music is allowed to breath. In conventional rock the emphasis is often focused on tightness and solidity with riffs and rhythms filling up every available space, a tsunami of sound coming at you hard and heavy. Aux Era's approach however is to allow their music to have a lot more fluidity and ambience a place  where a second of  silence has as much impact as the dirtiest of riffs. Fans of progressive experimentalists The Mars Volta will lap up Aux Era's diversity of sound but then again so will those of  "The Bends" era Radiohead's alternative rock, especially as Ricards vocal contributions have a distant echo of both Cedric Bixlar-Zavala's impassioned howls and Thom Yorke's fractured phrasing. 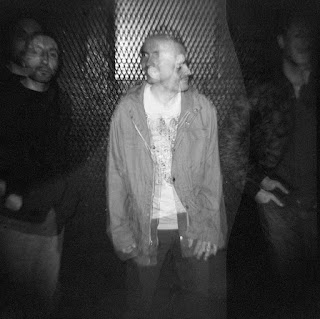 Experimental, angular and challenging, "Aux Era" is an album that is sure to divide opinion, there will be those that love its diversity and applaud its bravery and there will be those that will point the finger and call it pompous, overbearing and indulgent and should have no place on a site dealing in the harder edges of underground rock music. Whatever side of the fence you think you may fall on the ball is  now very much in your court and you really won't know until you check it out ....