THE AGE OF TRUTH ~ THRESHOLD ... review

In an age of sex scandals, fake news and games of political smoke and mirrors its nice to come across music that still has an element of honesty and integrity about it. Ironic then, given these days when we can no longer rely on the media for those elements, the music in question comes from a band going by the name of The Age of Truth.
The Age of Truth, hail from Philadelphia, PA and are a band who, in their own words, "blend fuzz and diesel fuel with elements of heavy blues, stoner rock and psychedelia" a blend that can be head on their new album "Threshold". (soon to be released on vinyl on Kozmik Artifactz) 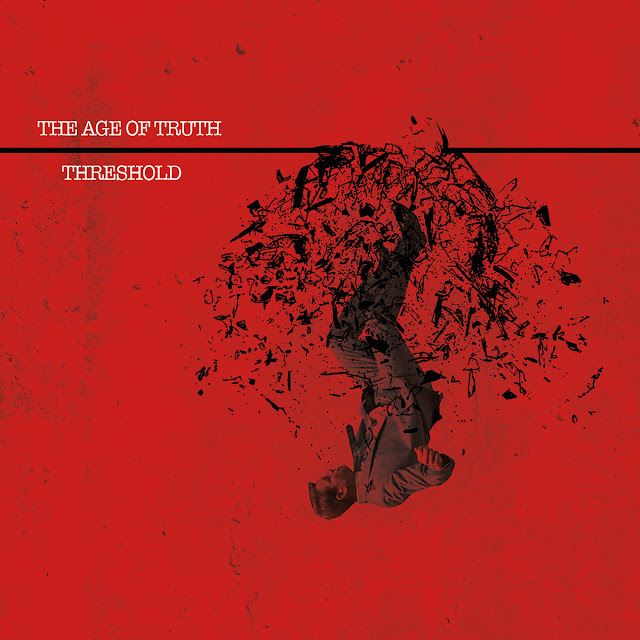 Growlers, groaners and those of a more demonic vocal persuasion all rightfully deserve their place in the vast  array of genres and sub-genres of the underground music scene but music with even a hint of the blues at its core demands strong powerful and relatively clean vocals to maximise its effect and The Age of Truth have ,with Kevin McNamara, found the perfect vocal vehicle for their grooves. McNamara's strong, gritty tones are a revelation throughout "Threshold" hitting Cornell-ish heights in the upper register, getting raw and gravelly in the middle and crooning bluesy and mellow at the lower end, his ability to go from one to the other in the blink of an eye giving songs like "Holding Hands Like Thieves" and the superb "Caroline" an especially pleasing dynamic. The other members of the band are no slouches either with stand in drummer Eric Fisher ( Scott Frassetto has since taken the drum stool) and bassist William Miller creating a plethora of differing rhythmic platforms on which the songs of  "Threshold" are constructed. Miller lays down some boneshaking  bottom end, locking in tight with the drums to drive the grooves from beneath with a mixture of raw power and intricate tenderness while guitarist Mike DiDonato layers over these diverse grooves crunching riffs, gently swept arpeggios and scorching bluesy licks and solo's filling the spaces the rhythmic pairing leave with swathes of colourful guitar texturing, perfectly framing McNamara's vocals while at the same time complimenting those exemplary rhythms. 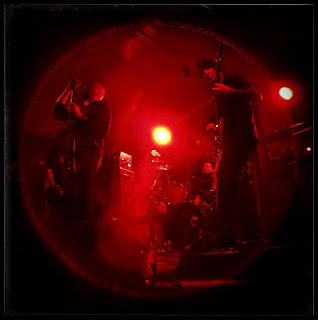 "Threshold" is a massive album packed with gnarly hard rock/stoner riffage, moments of laid back bluesy swagger and touches of lysergic colouring delivered by a band who are truly on top of their game, forget the past welcome to The Age of Truth!