FALL OF AN EMPIRE ~ CROWEATER 2: THE LAST WISHES OF KINGS ... review

South Carolina's Fall Of An Empire caused many a head to be turned and an ear to be pricked when in August 2016 they unleashed on to the world their superb and frankly unexpected masterpiece "Croweater: An Echo In The Bone", a stunning opus packed to overflowing with fuzzy blues tinted stoner/hard rock grooves coated in uber-cool soulful vocals. The EP was warmly embraced by music fans and critics alike making it to a respectable eighth position in the September edition of The Doom Charts. This year the band release part two of  their "Croweater" saga with "Croweater 2: The Last Wishes Of The Kings" 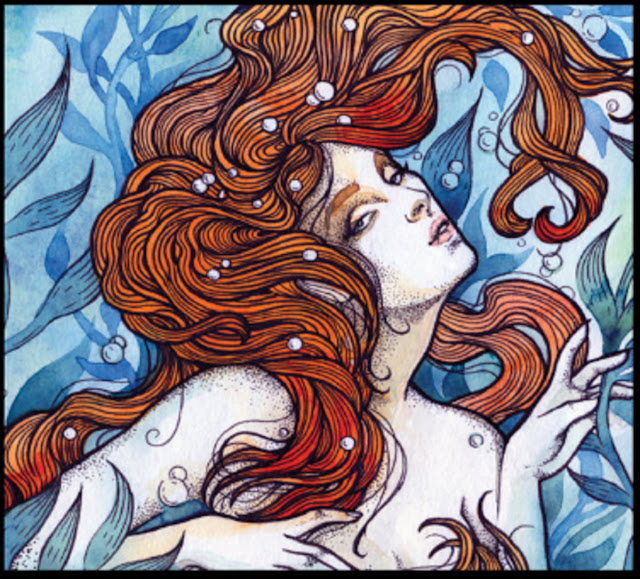 Shane Smith's gnarly bass riff introduces first and title track "The Last Wishes Of The Kings"  swiftly joined by Brad Muñoz's  solid, busy drums and Cody Edens and Brent Carroll's  gritty chordal guitar colouring, the four musicians laying down a bedrock of  prog tinted stoner/hard rock for vocalist Kenny Lawrence to wrap his soulful larynx around, the frontman telling tales of kings, thrones and broken bones in honeyed heartfelt tones, the band together creating a virtual Game of Thrones for the ears.
It might be argued that the marrying of fantastical themes of sword and sorcery to hard riff orientated rock music had seen it's day back in the mid to late 70's when bands like Uriah Heep and Dio era Rainbow ruled the roost, and in some respects that would be true, but Brent Carroll's lyrics combined with the hard edged grooves laid beneath them reinvigorates the whole fantasy inspired sub-genre for a new generation. Songs like "This Mountain", with it's big chorus and even bigger groove, "The Brink", with its chugging, insistent riff and pulverising percussion and "No Passage" with its classic rock inspired feel that recalls memories of Bad Company, are all given an added feeling of dimension and depth by Carroll's clever use of the English language, the guitarists words soaring soulfully over thick slabs of atmospheric rock music, immersing the listener in a world a million miles from the one outside his/her window. 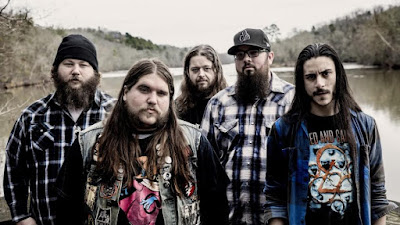 If you yearn for those days when lyrics that told a story were as equally important as the riffs and rhythms that lay beneath them  then "Croweater 2: The Last Wishes Of Kings" is something you should really check out .....