"We're bound for Rio Grande" say the words of an old traditional sea shanty and so are we for that is where we will find The Experience Nebula Room, a Brazilian band who, inspired by music from a wide range of sources such as Captain Beyond, Soundgarden and QOTSA, have put together an album of instrumental jams that is at times truly breath-taking. The Experience Nebula Room  consist of Rafael Rechia - (guitars),Eduardo Custódio (bass/percussion) and Nicholas Lucena (drums) ,the band have recently released their first full recording, an eclectic mix of prog, stoner and psych, flying under the collective banner of "Ouroborous". 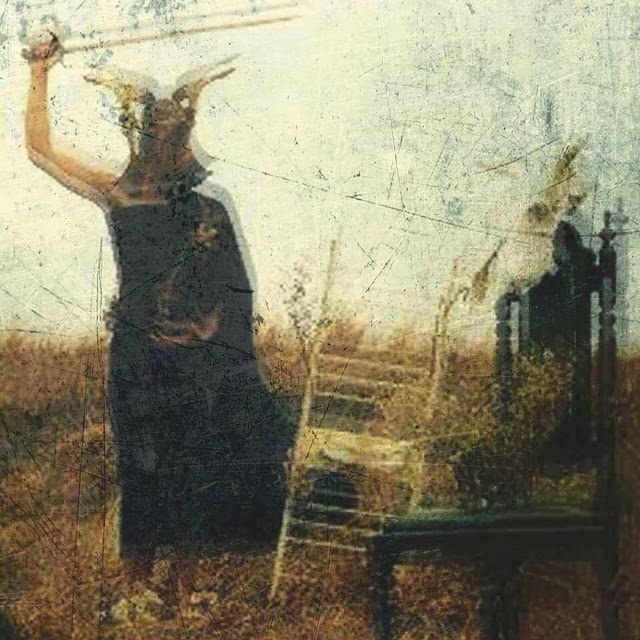 "Ouroborous" delivers ten songs of complexity and intensity, an eclectic mixture of prog, psych and stoner grooves that along the way meanders in to the arenas of folk, post-rock and even a little funky Latin laced space rock. To say that these Brazilian musicians are on top of their game would be an understatement, the levels of musicianship delivered throughout the length and breadth of  "Ouroborous" is at times staggering, acoustic guitar arpeggios trading off with electric rhythmic crunch, Latin American percussion going head to head with pounding hard rock  drumming, swathes of clever and unobtrusive keyboard colouring and underneath it all titanic bassitude . These musicians pull all these threads together to create a sound that is both exciting and invigorating and one that anyone with a penchant for well thought out and well written and well executed instrumental music should immediately check out .....
>