TARLUNG ~ BEYOND THE BLACK PYRAMID .. review 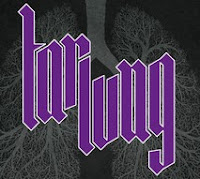 Vienna's TarLung have come a long way since meeting in 2013 and recording "TarLung" their debut album, an album recorded and released before any of them had even stepped on a stage together. The band, Clemens aka "Rotten" (guitar), Marian (drums) and Philipp aka "Five" (guitar/vocals) then went on to release  an EP ,"Void" in 2016 and had by this time "popped their cherry" as a live concern supporting the the likes of Eyehategod and Saturnalia Temple to good reviews.
TarLung have recently recorded and released their second full length album "Beyond The Black Pyramid" available now on Black Bow Records. 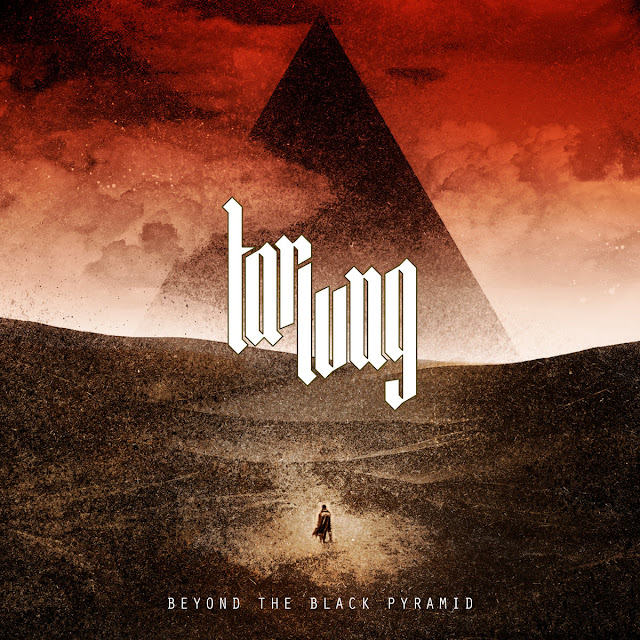 TarLung describe "Beyond The Black Pyramid" as an album that " takes you on a hour long journey through strange tales of war, death and human misery" and you can almost feel that misery and despair oozing from every note and dark chord played throughout the albums nine low, slow missives of darkened, doom laden, sludge tinted metal. Heavy is a word that's been applied to many forms of music, heavy rock, heavy blues, heavy metal but never has a word been more appropriate then when applied to the blackened grooves TarLung bring to the table, songs like  "It Waits In The Dark", "Prime Of Your Existence" and "Born Dead" are enveloped in swathes of cloying dank guitar riffage that reverberate menacingly over powerful and quite complex drum patterns into which are delivered low, gravel thick vocals that rumble like distant thunder beneath. It's not all doom and gloom though "Resignation" shines a brief light of quiet instrumental contemplation into proceedings and "Dying Light" almost hits a straight metal/stoner groove before ploughing headlong back into the doom. 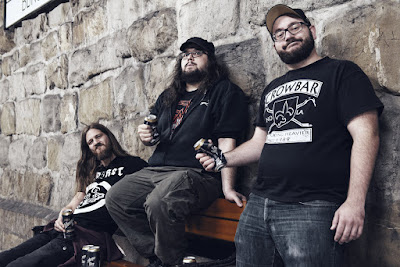 On the whole "Beyond The Black Pyramids" is a weighty album of growling malevolence and despair built on devilishly darkened grooves played deliciously low, achingly slow and extremely heavy.
Check it out .....