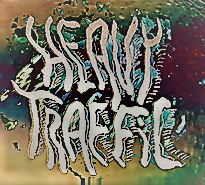 Brooklyn, New York's Heavy Traffic are no strangers to those with their fingers placed firmly on the pulse of underground rock scene, the band originally  formed by friends Ian Caddick, (lead guitar) and  Tav Palumbo (drums/vocals)  have, since deciding to work together, released a steady stream of albums .EP's and singles to much critical praise. Caddick and Palumbo decided in 2015 that it was time to get serious and make things a little sonically larger  both on record and live and so recruited David Grzedzinski (bass) and Dan Bradica (drums) to fill the bands sound out, this line up are now about to release their first album, "Plastic Surgery" on Twin Earth Records. (December 17 2016) 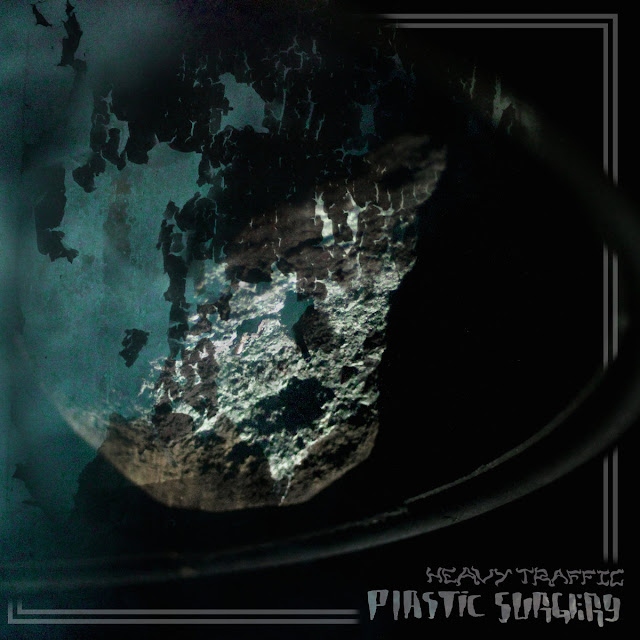 "Plastic Surgery" takes its listeners on lysergic journeys through kaleidoscope soundscapes of sonic excellence populated by heavy guitar riffage and hazy psychedelic solo's that swirl and swoop over  heavy and intricate rhythmic drum and bass patterns and are overlaid by gloriously hazy shoegaze-like vocal melodies. From the first fuzz drenched bars of "Rule of Nines" to the occult-ish/doom-lite outro of title track, and album closer, "Plastic Surgery" the listener is bathed in a wash of seemingly unending warm psychedelic groove that, in places, recalls the hazy heavy psych of Canada's Quest for Fire but then mixes that vibe with the acid blues guitar pyrotechnics of  USA's Dead Meadow.
Heavy Traffic call "Plastic Surgery" their "most polished recording to date" and on the evidence found here it's  damn hard to disagree with that statement!
Check it out........

Posted by Desert Psychlist at 07:03