OUT OF THE EARTH ~ Debut album from Greek stoner trio 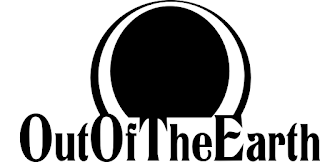 I have enthused before on these pages concerning the depth of talent that is currently coming out of Greece's underground so I will not waste your time by going over old ground except to say that Greece has some new boys on the block who go by the name Out Of The Earth and they have just released a killer self titled debut album. 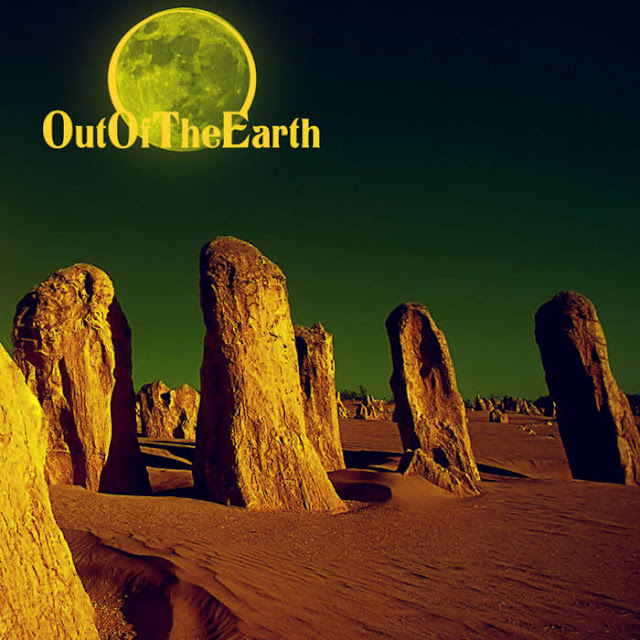 Out Of The Earth (the album) is an infectious mix of bluesy hard rock rhythms and fuzzy stoner grooves chock-a-block full of delicious hooks that'll have you punching the air with joy long before the last tune fades. Bluesy riffs, licks and solo's, thick with fuzz and wah pedal effects  are peeled off with ease from the fingers of guitarist Thanos (this current trend of bands only using their first names is starting to get annoying) and are underpinned by some sterling, solid rhythm work from Stellos on bass and Marios on drums . As well as holding down guitar duties Thanos also doubles up on vocals and its these vocals that give Out Of The Earth (the band) their edge. Powerful, clean and sounding not unlike Soundgarden's Chris Cornell, Thanos' voice dominates this album with it's grungy blues tones and classic rock delivery, swooping and soaring over the music like a seagull over the waves only stopping to rip out a scintillating solo or a tasteful lick from his six strings,... stunning!.
From the alt/grunge rock of "Need" to the funky stoner of "Crave" the band never give less than 100%, voice, strings and percussion uniting together to create a sound that is both exhilarating and essential listening, making Out Of The Earth (the album)  something to savour and Out Of The Earth (the band) one to keep an eye on for the future.

Posted by Desert Psychlist at 15:16