Complexity, intricacy, concepts and themes are all well and good but sometimes the listener needs to escape from all that is clever and deep and just immerse themselves in something a little more primal and basic. Germany's Blind Mass, are the antidote you are a looking for, a band who know how to swagger and strut but also have the skills and tools to shift into cerebral territory if they have to, something their latest release "The Good, The Bad & The Dead" more than testifies to. 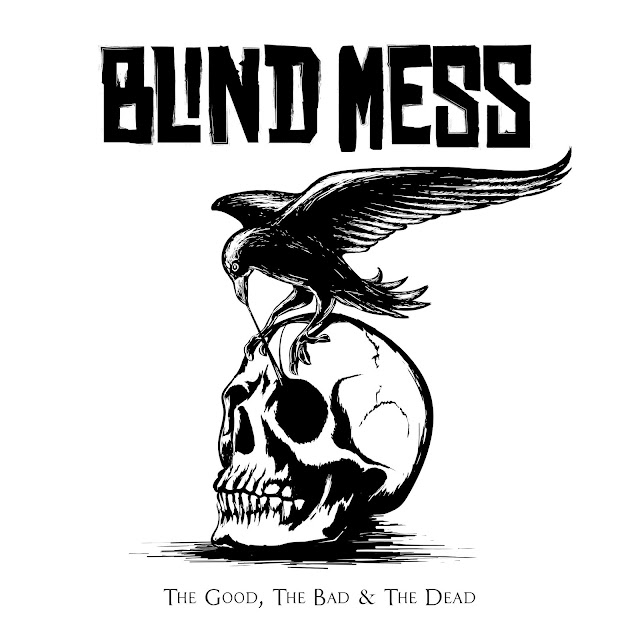 Blind Mess draw their influences from a variety of sources, from the sandy generator parties of the Palm Desert scene, from the angsty attitude of urban punk and of course the fist pumping, head nodding power of heavy metal. What we are trying to say is what Blind Mess offer you, with "The Good, The Bad & The Dead", is good old' fashioned ballsy heavy rock'n'roll just the way Lemmy would of liked it. In fact Blind Mess pay tribute to the great man on "The Good, The Bad & The Dead" with  "Ironing The Sky", a tune that uses Motorhead song titles for much of its lyrical content. Blind Mess are however not a Motorhead clone or tribute act, these guys have their own thing going on as the excellent "I'm In A Hole"  and the throbbing "The Enemy " demonstrate, the former boasting catchy vocal refrains growled/bellowed over heavy hard rock grooves, the latter a gritty stoner doomic tome over which the lyrics are delivered with wide eyed vocal ferocity. 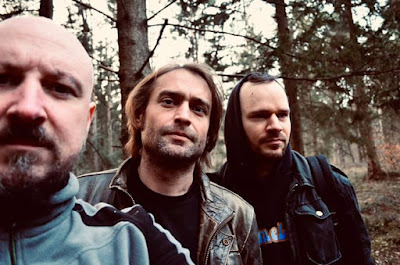 Blind Mess are not going to win you over with complex arrangements and technical wizardry, nor are they trying to, what they will win you over with however is their commitment to laying down raucous, thrumming grooves of rocking heavy metal that not only kick serious ass but also remind us that despite its sometimes dark and gloomy reputation metal can also be fun.
Check 'em out ….