Amazing what a difference a few years can make when it comes to a bands musical direction and evolution, it's been nearly two years since Poland's Bitchcraft released "Bitchcraft EP" and in that time the band have embraced a whole new approach to their musical craft, not in a drastic, complete alteration of their sound but in more subtle ways, the band slowing down their grooves a couple of notches and ramping up the atmospherics and heaviness to create a denser more intense musical experience, as can be witnessed on their first full length album "Bitchcraft". 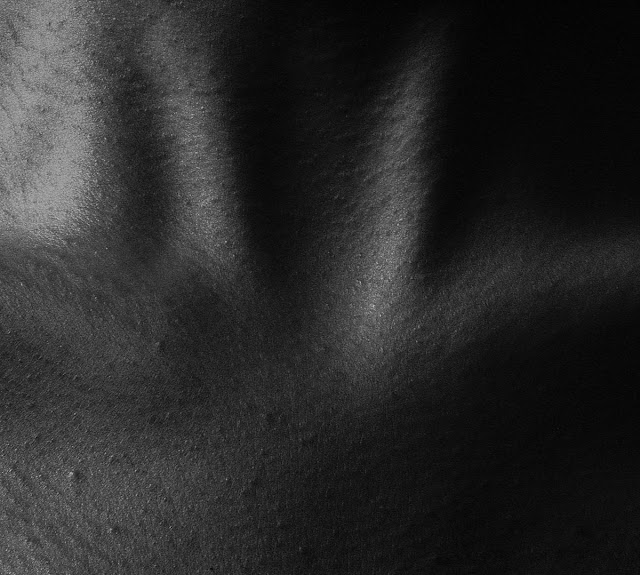 Bitchcraft, with their new album, deliver four epic tomes, none of which could be in any shape or form come under the title of "happy music", that are cram packed full of intensity and darkness and are titled from and based around four films, "The Thing", "Big Trouble In Little China", "In The Mouth of Madness" and "Christine", directed by celebrated cult filmmaker John Carpenter. Basically "Bitchcraft" is a doom album but to just describe it us such would be doing the band and the album a disservice as there are elements of drone, prog and psych dynamics to be found scattered in and around these massive tomes if you take the time to dig deep enough. Vocalist Pawel is in possession of a strong distinctive voice and she uses it to great effect soaring above the slow, dank riffs and pounding rhythms provided by her fellow band members, her powerful but slightly monochrome tones bringing an extra level of intensity to the already quite dark and intense musical grooves surrounding them. If there is a criticism to be levelled at "Bitchcraft" it is that there are occasions where maybe a little creative editing may have been applied and that one or two songs may just overstay their welcome but that's a minor quibble and doesn't detract from their overall impact. 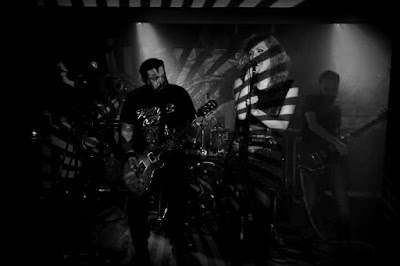 On the whole "Bitchcraft" is a solid, enjoyable album from a band evolving at their own pace and trying find their own sound and niche in this place we call the "underground".
Check it out ....