California, once the playground of many of the sixties and seventies beautiful people, is not a place you would regularly associate with "doom" but nevertheless it does exist there, sheltering in dark recesses beneath the sun streaked skies and occasionally popping its head out to say hi and scare the beejeeus out of the old hippies roaming around still balancing their chakras and looking for enlightenment. One such band to play their doomic grooves under the warm Californian sun are San Francisco trio Iron Crown, Dave Brunicardi (guitar/vocals), Don Braun (drums) and Didier Hahn (bass), a band influenced by the likes Sabbath, High On Fire and Blue Oyster Cult et al. but not beholden to them the trio having their own unique take on doom, something that will become evident as soon as you wrap your ears around their debut release "Before The Void". 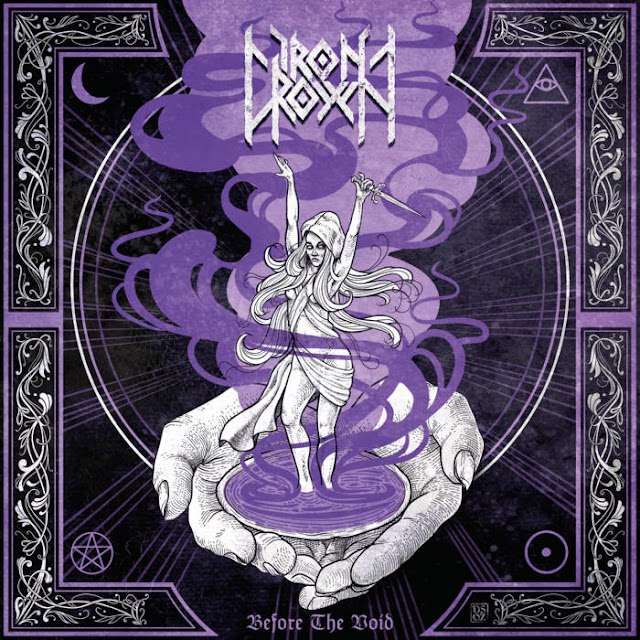 Iron Crown's approach to doom is a little different from that of many of their contemporaries in that they come at the whole doom thing from a completely different angle, this is not to say that all the usual doomic nuances and textures are missing (they are not) just that these guys, in Desert Psychlist's humble opinion, bring something a little less abrasive and menacing to the table. It's hard to nail, in words, exactly why Iron Crown's sound is so at odds with what others are doing within the doom genre, especially as songs like "Watcher of the Realm", "Dune Rider", "The Outsider" and "Straight On Till Morning" are chock-a-block full of heavily fuzzed low slung doomic refrains and pounding rhythms. Maybe its Brunicardi's vocals that are the difference, his clean tones have an alt-rock/indie-ish tint to them while his harsh tones are more a deep rumble than a demonic growl, maybe its Braun and Hahn's rhythmic grooves that tip the balance, the pair laying down an enthralling mixture of chugging old school heavy metal and throbbing proto-ic groove for Bruncardi to decorate with his crunching chords and dark swirling solo's, or could it be the brevity of their grooves, short sharp jabs of tempered doom with only one song going over the five minute mark. 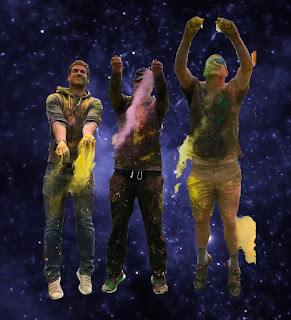 We honestly can't put our finger on what sets "Before The Void "apart from other albums in this genre, but what we can say is that whatever it is it works, and works well.
Check it out …..