Desert Psychlist has to admit that apart from a few noted bands the whole hardcore/Southern groove metal thing has largely passed us by, but we know what we like, and the subject of this review have just released an album we really like. The band in question hail from Moscow, Russia and go by the name of Scumback and they jam a sound that owes a huge debt to NOLA bands like Eyehategod, Buzzov-en, and Crowbar but also to Corrosion of Conformity. Pantera, Down and in some respects Zakk Wylde's one album project Pride & Glory. The band have just released their second full length album "Sons of a Witch", a follow up to their fairly well received debut "Get Well Soon," and if you like your grooves coming at you short sharp and raucous then you are in for a treat. 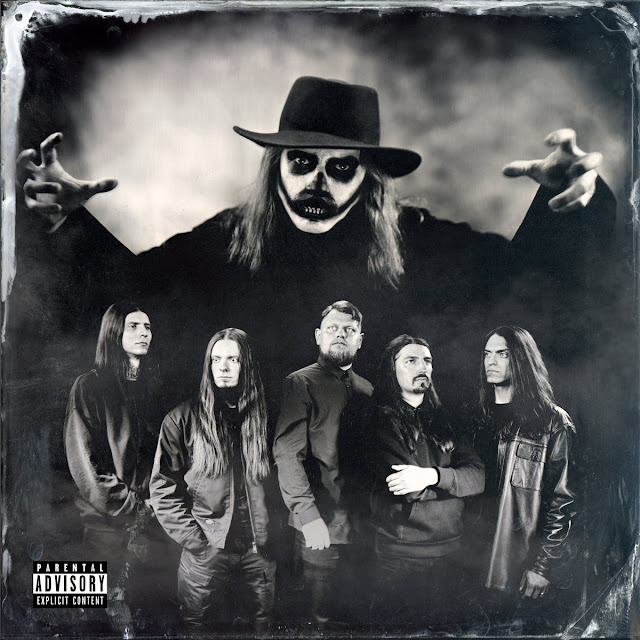 Scumback do not go in for long drawn-out jamming, you are not going to find these guys laying out on an extended groove and going off on meandering tangents, Scumback's modus operandi is to hit you hard and fast then before you've collected your breath hit you again even harder. Do not however expect to be assailed with a continuous wall of unrelenting noise, there are subtleties to be found in Scumback's sonic onslaught that routinely take you by surprise such as the unexpected inclusion of a banjo on the excellent opening song "Enemy", the wailing harmonica that introduces "Southbound" and the bluesy slide guitar that opens "Pale Rider" The band are also not averse to reigning back their attack and throwing in something languid and gentle like they do with the fey and wistful "Bring Me The Ocean" but in the main "Sons of a Witch" is an album that attacks first and asks questions later full to brimming over with caustic guitar tones, pacey thunderous percussion and an array of vocal stylings that range from throat ripping and feral to clean gritty and melodic. 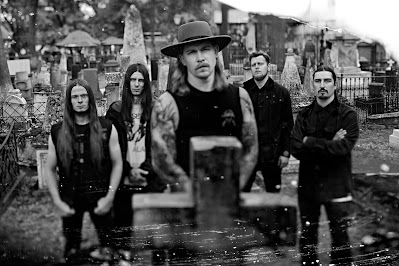 Scumback's "Sons of a Witch" is an album that boasts fifteen songs but due to the brevity of those songs' whizzes by in what seems like no time at all, it is however testament to the power of those songs and to the band playing those songs that the listener is not once left feeling cheated or short changed, in fact in a world where time is at a premium this is forty-two minutes wisely spent.
Check it out .....
© 2022 Frazer Jones
Posted by Desert Psychlist at 06:43