Apologies for arriving a little late to the party on this review but if hadn't been for fellow Doom Charts contributor, and Earmunchies writer, Adam Walsh Desert Psychlist may never arrived at all! 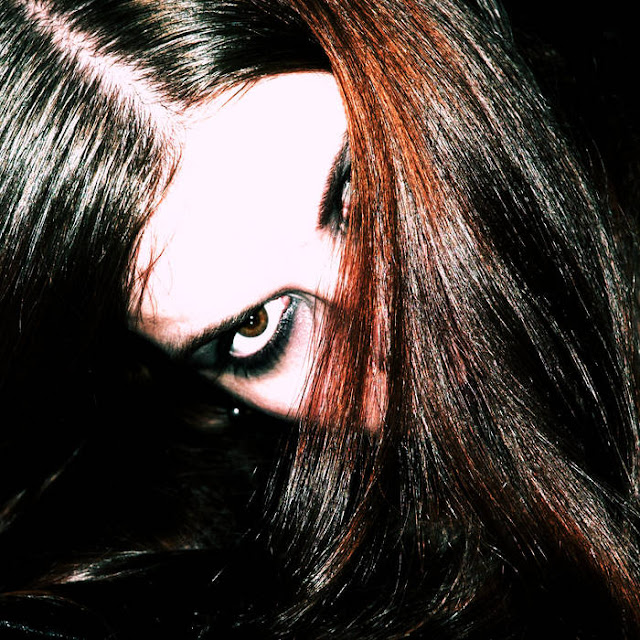 The human voice is a beautiful instrument when trained properly, an instrument able to convey everything from a banshee wail to a guttural rumble. Where the voice really comes into its own however is in that middle ground between the two extremes, a place where you can find anything from soulful and powerful to ethereal and sweet. It is in this middle ground and in that soulful and powerful range that the voice of Mama Doom's Heather Salamone can be found, clean clear with an intriguing mix of bluesy holler and heavy metal howl her uber powerful voice dominates every song on "From Blue To Bone" her impassioned strong tones a true force of nature that once heard can never be forgotten. Backed by some top notch musicians, who really know their way around a good groove, Salamone's voice soars, growls and bellows with unbridled abandon over songs with titles like "Bread", "Traveller", and "Leader", weaving her vocals around the crunching hard rock/metal grooves laid down by her husband Chuck, Holtermann and Wallner with such confidence and ease you could almost believe she was born with a microphone in her hand. 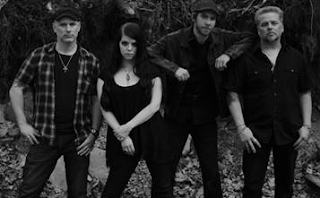 Mama Doom's groove exists in a middle ground somewhere between blues rock and old school heavy metal with little touches of doom and occult rock scattered here and there between the cracks to keep listeners on their toes, "From Blue To Bone" is a good hard rocking opus fronted by a truly impressive voice that will appeal to those who love their grooves hard rocking, gritty and sassy.
Check it out ….