I, CAPTAIN ~ MANTRAS FOR MINDLESSNESS......EP Review 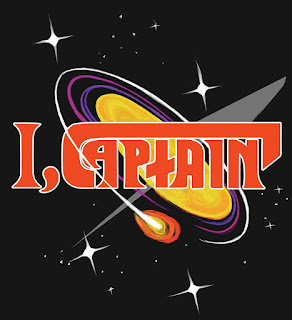 Finland is a country often overshadowed in rock music terms by its Scandinavian neighbours Norway and Sweden but there is a wealth of talent in this sparsely populated land that is well worth taking the time to search out and discover. One of these bands worth checking out is I, Captain a four piece bluesy psych'n'roll band from the south-western coastal city Turku.
I, Captain, Axel V- Vocals, bass, Viktor Ö - Drums, Andreas Ö - Guitar and Lukas Å - Guitar, have, hot on the heels of their stunning debut EP " Surf The Supernova",  just released a three song follow up EP "Mantras For Mindlessness" 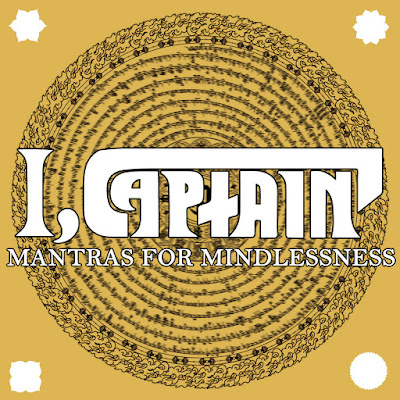 First track "Mantra" opens with dissonant chordal shards, spatial arpeggios and thrumming droned effects echoing back and forth in controlled floydian randomness before the band pull it all together and fall into a warmly fuzzed and heavily hazy riff.  The songs groove is essentially rooted in the blues but the sound these guys create around that groove is barely recognisable from what most of us would consider a blues song. The two guitar attack of  Andreas Ö and Lukas Å combine together to create a mellow heaviness that recalls the heady psychedelics of Canada's late Quest For Fire, and this, together with Viktor Ö's solid busy drum work and Axel V's fluid bass lines and slightly shoegaze mellow vocals, all makes for a stunning opening number.
"Stugon Pt. II" enters on a tidal surge of controlled feedback then rides a wave of heavy lysergic doominess in which  guitars swirl and crunch in equal measure. Axel V's vocal sits comfortably within this groove his tone sitting somewhere between that of a young Roger Walters (Pink Floyd) and the aforementioned Quest For Fire's Chad Ross, his clean but mellow voice a perfect foil to the maelstrom going on around it.
There is hardly time to catch your breath before the Sabbath groove of "Care" explodes from the speakers. The vibe here is more hard/stoner/desert than the previous two tracks and benefits from a more urgent garage feel that is driven hard by Viktor Ö's powerhouse drumming and Axel V's  booming bass. V's vocals, double tracked and dripping with reverb, are superb and rip through Andreas Ö's and Lukas Å's insistent chainsaw riffage, like a quiet storm. At just over the three minute mark the song shifts into a psych drenched instrumental that sees the four musicians firing all cylinders taking the song to its conclusion on a  thrilling rollercoaster ride of lysergic musical madness. 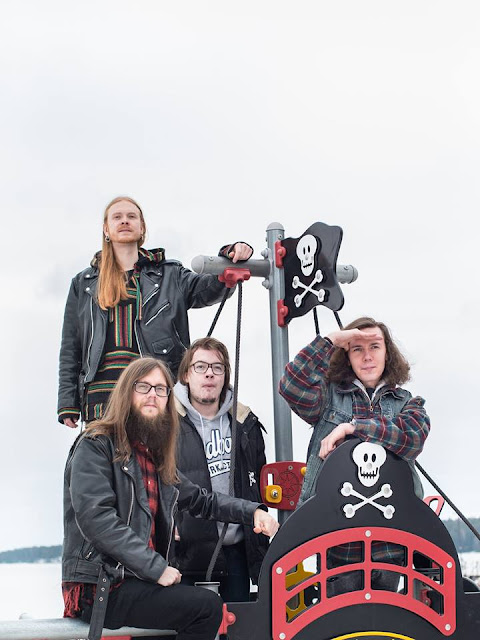 Guitarist Andreas Ö recently informed Desert Psychlist that the band were looking for a record label deal in the hope of releasing a full length album. Here's hoping they are successful in that search but if, god forbid, that never happens at least we still have two wonderful EP's!

Posted by Desert Psychlist at 14:00