Back in 2016 Brooklyn's Heavy Traffic released "Plastic Surgery" an album that was hailed in some quarters as the perfect combination of heavy psychedelic stoner rock swagger and shoegaze melody. A lot of water has passed under the bridge since then and along the way the band have slimmed down to a trio, a move that has seen vocalist Tav Palambo, alongside Ian Caddick (guitars) and Dan Bradica, taking up the vacant bass duties. Heavy Traffic may have lost a member but that loss has in no way diminished the hazy psychedelic impact of the bands music, in fact it on the evidence of their latest release "Garage: Bad Dream Adventure" it seems to have galvanised them as a unit. 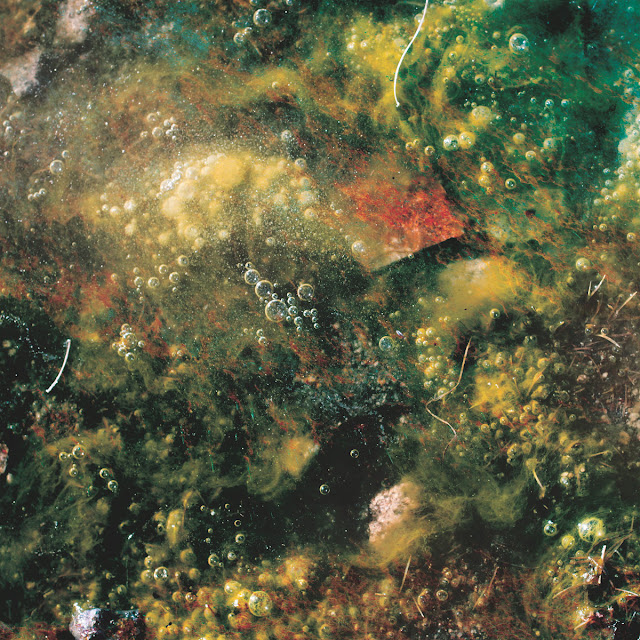 When reviewing Heavy Traffic's "Plastic Surgery" we compared them, in part, to defunct psychedelic rockers Quest For Fire, there was a similar element of lysergic haziness and heavy psychedelic grooviness to what Heavy Traffic were trying to achieve that ran along similar lines to that of the Canadian psych outfit. Those similarities can still be found on "Garage: Bad Dream Adventure" but this time around Heavy Traffic have added to their hazy acid drenched refrains an air of left of centre vocal quirkiness and off kilter musical dissonance. Desert Psychlist is not going to pretend that "Garage; Bad Dream Adventure" is an easy listen , it's not, and it is not made any easier by the albums flow being interrupted by its weird array of off the wall musical interludes, but the vibe you get from this quite stunning and unconventional album is one of a band challenging all the usual rules of structure, form and melody, a band allowing their music go where it needs to go with just the minimum of steerage. 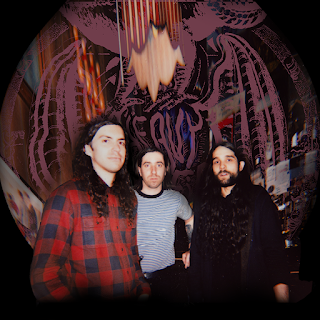 Weirdly wonderful and wonderfully weird is probably the best way to describe "Garage: Bad Dream Adventure" an album that is as loose and free as it is solid and tight!.
Check it out …..