When Cypriot psychonauts Arcadian Child quietly released their debut album "Afterglow" in 2017 they were not expecting the levels of appreciation and praise about to be heaped upon them by the movers and shakers of the underground press, it seemed that everyone and their dog was digging what these sons of Limassol were attempting with their diverse blend of psych, prog and hard rock. Now all this appreciation and praise does cause a problem for a band, a level of expectation now arises and those that hailed your last release are expecting, if not something more magnificent, then at least something on an equal par. Well that time has come around and Arcadian Child are about to release their second album "Superfonica" (Ripple Music, 23 November 2018) so let's see what they've got.... 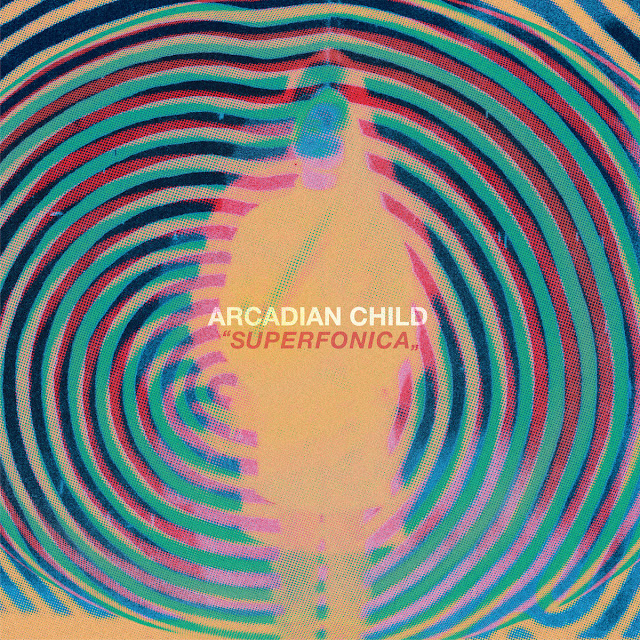 "Bain Marie" kicks off "Superfonica", its initial retro sounding guitar intro heralding a pulsating, throbbing psychedelic groove interspersed with swirling guitar motifs over which effortless clean mellow and smooth vocals, not so much soar, but float majestically. "Twist Your Spirit" follows and already Desert Psychlist is warming to the direction this latest album is taking especially when the songs strident hard rock groove suddenly morphs into heady laid back ambience with its violining guitar effects giving proceedings a sweeping orchestral feel. "Brothers", "Constellations" and "Painting" all follow much the same heady lysergic paths with the latter boasting an absolutely stunning vocal, "She Flows" steers a little too close to Coldplay territory at times but that is only a minor quibble and the band more than make up for that with the albums next two tracks "Before We Die" and "The March", the former an atmospheric slow grower delivered in hushed vocal tones over swirling guitars and an insistent rhythmic beat, the latter taking things to a close on an Eastern tinted groove underpinned by liquid bass, tribal percussion and Arabian flavoured guitar colouring all coated in an uber delicious vocal. 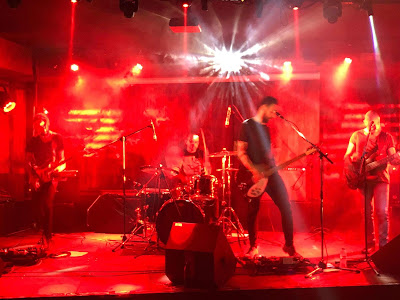 "Afterglow" was always going to be a hard act to follow but Arcadian Child have stepped up to the plate with "Superfonica" and knocked the ball way out of the park, stunning stuff!
Check it out ….